Why is kava safe and why do you need not to worry about any safety concerns?

Home Blog Why is kava safe and why do you need not to worry about any safety concerns? 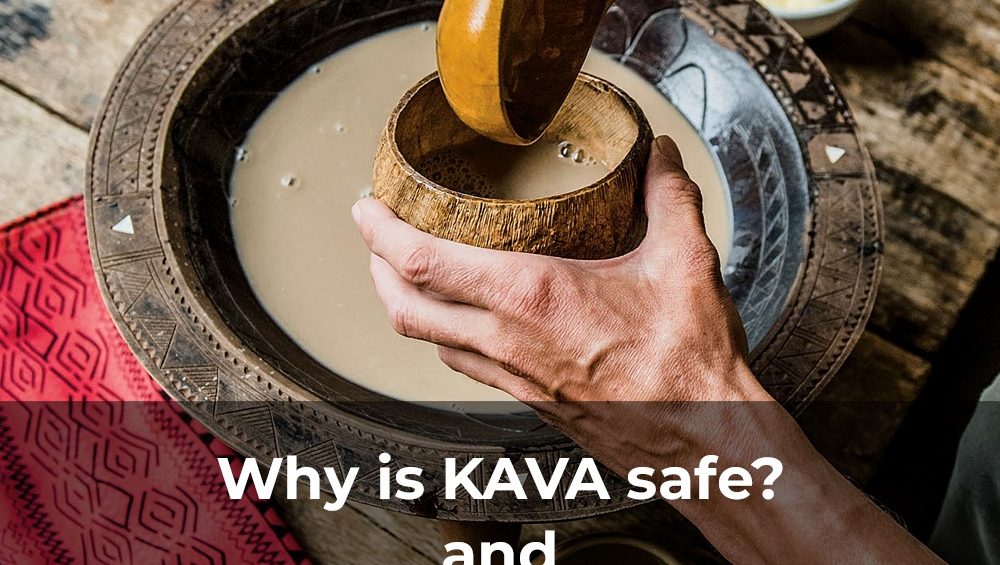 Kava is being used by millions of people worldwide and the same thing is part of all social gatherings from centuries, but here and there we always heard about some safety and security concerns of kava. Kava is a traditional plant grown in mainly pacific countries and specially countries near Fiji.

Its benefits in soothing the heart and body are well known. People drinking kava have stated that it helps in getting them good sleep after lots of heavy work. However some points need to be clarified before you start consuming for your enjoyment.

Yes, kava is safe but you must drink in proper ways. Many fake sellers are selling kava not grown properly and in this way the kava plants are not authentic. So non authentic kava is harmful for you. People also wish to spend less but want a full sort of enjoyment in this way they are getting lured into buying fake or unauthentic kava. Taste and health benefits of the kava will not be as useful as the original one.

No, it is not advisable. During pregnancy and lactation, kava drinking should be avoided for the health benefits of the baby. Some components of the kava may be harmful for the baby thus it should be avoidable.

Driving and other heavy work preferably should be avoided because it is observed by the kava drinker that kava helps in getting good sleep. After drinking kava, people feel sleepy so in the case of driving after kava, the chances of accident and self damage increased many fold.

Heavy machinery should also not be used after kava drinking. Sleepy mind and body is the house of accidents. Also, when we go back in the past, it is read that traditional people drink kava only after completing all their home work. Maybe after the day ends and before going to sleep they prefer to have a kava cup of drink.

If you have any question, please contact us at support@kingskava.co.nz

Subscribe to the weekly newsletter for all the latest updates

Copyright © 2018 Kingskava. All Rights Reserved. Handcrafted with Love by DomainMantri.com