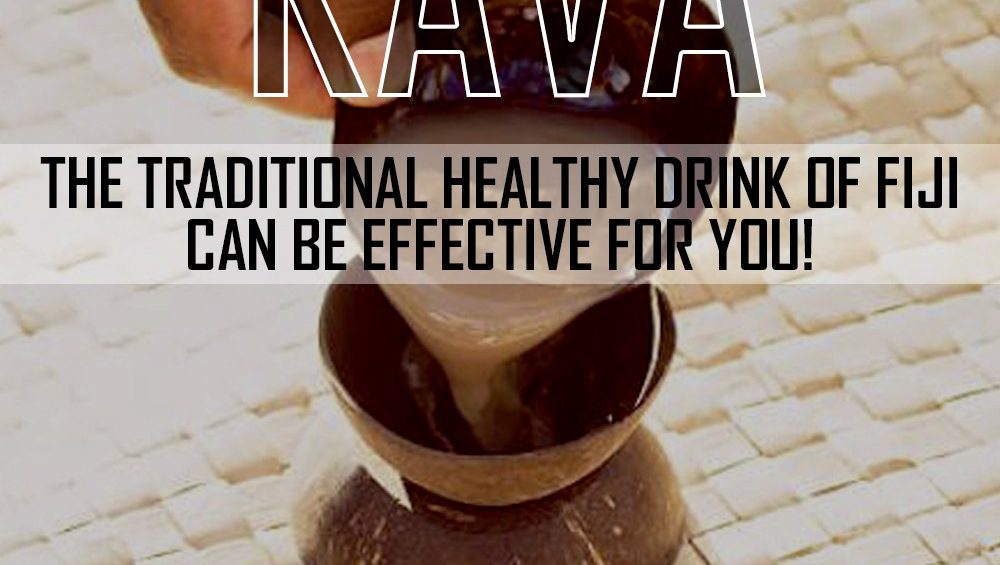 Kava – It is a traditional plant grown in mainly pacific countries and exported worldwide. It is known in various names in various countries. Almost no countries are left without knowing the benefits of kava and its roots. It is a complete plant based herbal drink.

Traditionally, it being consumed by thousands of people at Fiji and countries nearby. It is grown professionally and traditionally in Fiji and kava exports the same to New Zealand for enjoyment of Kiwis.

Kava can be taken in two ways. Chew the kava directly or follow other ways. Another way of director enjoyment is by having a kava capsule. That may be available in the market and you can also order it from king kava website.  It works like a supplement for all hard working and enjoyment seeking people. It can also be enjoyed in the form of paste.

In this way, highly concentrated kava is made into a paste and then you can have it on your hard and enjoy. If you are not interested in enjoying it directly, you may enjoy it by making a drink or tea. Process to make its drink is given in other blogs.

Kava and Its popularity and utility

Kava is so popular that everybody wanted to have a sip of this kava drink. Its utility and health benefits have made it that much popular. From managing blood pressure to cholesterol, it is highly effective in stress management and insomnia too. People feel light weighted and easy inside after drinking. It is less harmful than alcohol and that is the reason for its consumption as an alternative to alcohol.

Mainly it is taken in social ways. Ages of all sorts and genders sit together and make a drink for enjoyment. Social gathering helps in social relaxation. Mood and sociability increases after drinking. You will get good sleep too as all your pains and stress have gone out due to kava consumption.

Kava and other concerns

Some questions keep coming into the mind of drinkers, so here is a ready reckoned for all kava lovers.

If you have any question, please contact us at support@kingskava.co.nz

Subscribe to the weekly newsletter for all the latest updates

Copyright © 2018 Kingskava. All Rights Reserved. Handcrafted with Love by DomainMantri.com